In contemporary times, when the citizens of the city drain themselves physically, and emotionally, in the busy, metropolitan work culture, there is no time to look back and find appeasement in the jigsaw puzzle of the concrete buildings. Here is where we, at Calcutta Cacophony come in.

Calcutta Cacophony had humble roots when it first came to being in 2014. Just another aspiring handle on Instagram, we started with reposting photos on the profile, trying to promote city-based photographers who needed a platform.

Soon enough, our vision made its way to Facebook. And, we found a new team, comprising of a dedicated, young, enthusiastic crowd, nurtured in various fields, by the city itself. Calcutta Cacophony, on Facebook went on to become one of the biggest mixed media art forums on Facebook of Calcutta, garnering both critical and popular acclaim.

The ever-growing youth brigade here has taken the city’s streets by storm in order to find urban conciliation. Relentless walks, relentless searches far and wide, through and across the city, these youngsters here have discovered a treasure trove: Calcutta; and its bare soul.

Calcutta Cacophony, while continuing to be a platform for aspiring artistes both virtually, and physically, has stepped into the realms of digital marketing, product publicity, and event management with great gusto, apart from newer ventures including lifestyle blogging, and media handling. And every day, with the support of each and every one of its followers, it takes bold steps in all leading aspects of media. But above all, we strive to present and capture the soul of the city, that we call Calcutta, for the populace and beyond. Calcutta is an emotion; and we promise to protect and nurture it.

We have a strong team of 100+ individuals who are supervised by departmental heads. 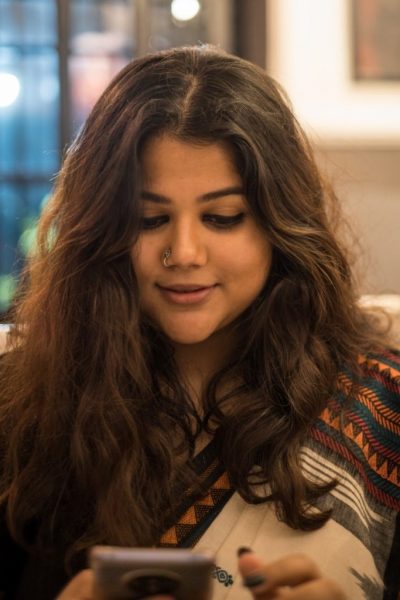 Owns this entire shebang. More sassy than you’ll like. 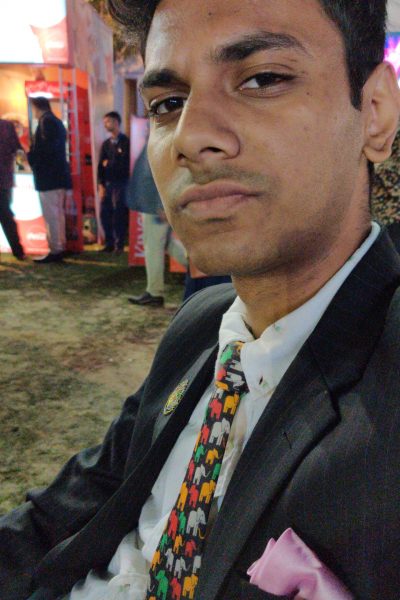 Gentle and funny on most days, Boss man hulks out on event days. 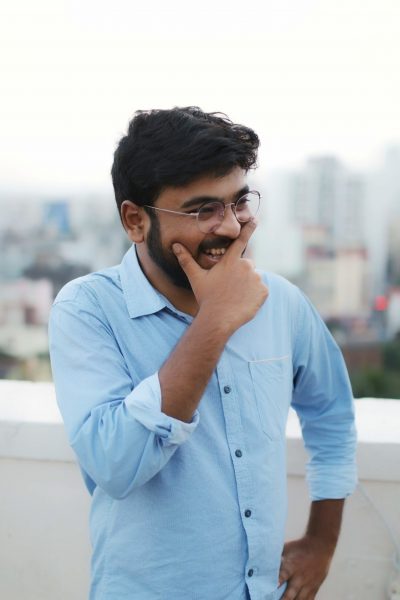 A humourous professor and musician. (He insisted us to write this) 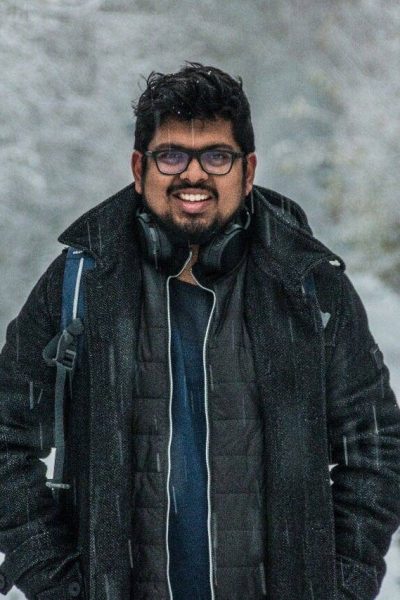 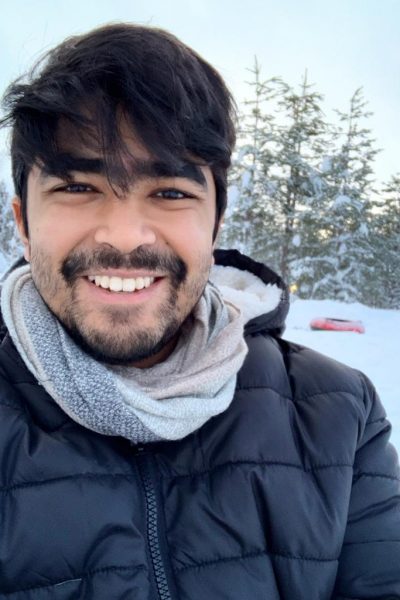 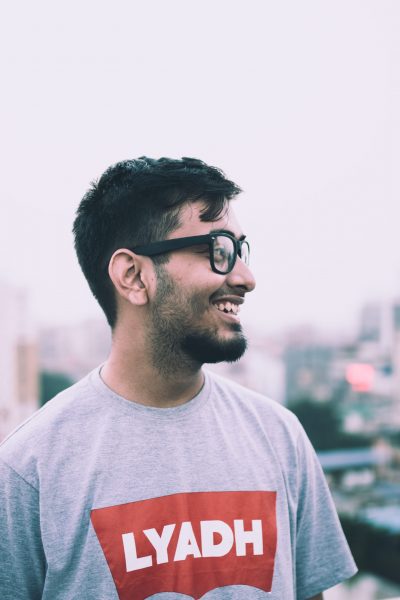 Corporate grinder, with an eye for frames. 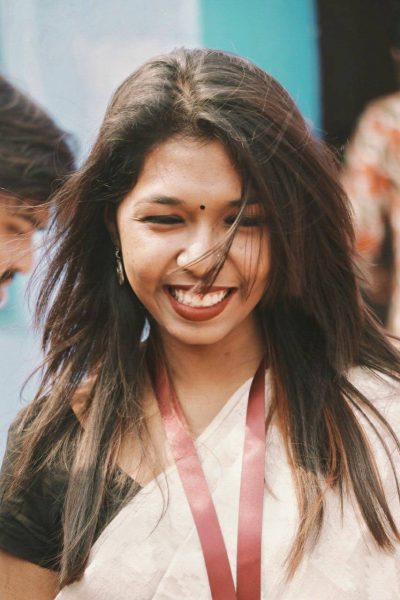 Can make any trash into art. Except for her life. 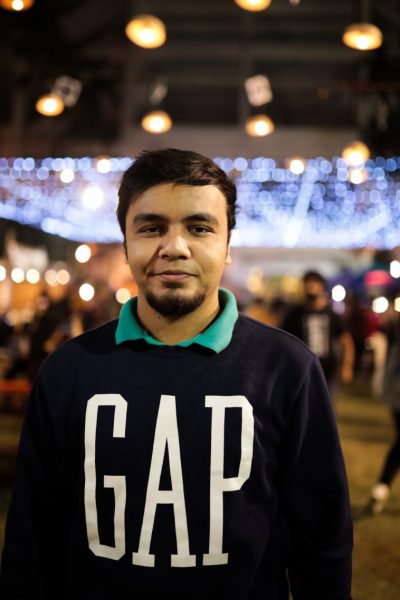 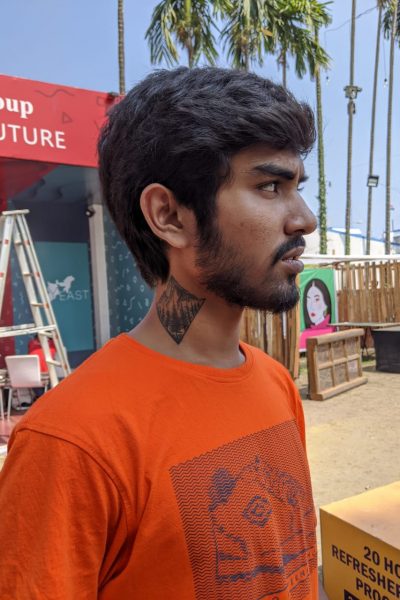 Video Editor. Doesn’t have a life. 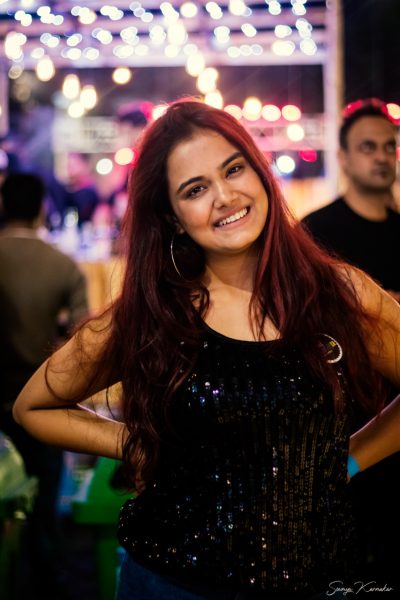 The one who brings all the drama. And spreadsheets

Why do you need us?

Calcutta Cacophony is not just another Marketing Organization that will provide you with the typical services that are expected of such an establishment. Calcutta Cacophony is entirely run by a young bunch of talented individuals, who can offer a unique aspect to the entire approach of promotions and marketing, at every step of project development. Your promotional strategy will be planned and executed by the young folk here, and we promise you an exhilarating ride throughout.   Willing collaborators, we can again guarantee you an exciting experience as we strive towards the successful execution of your wishes. Considerable expertise at event development and management, promise you vitality towards any particular undertaking. 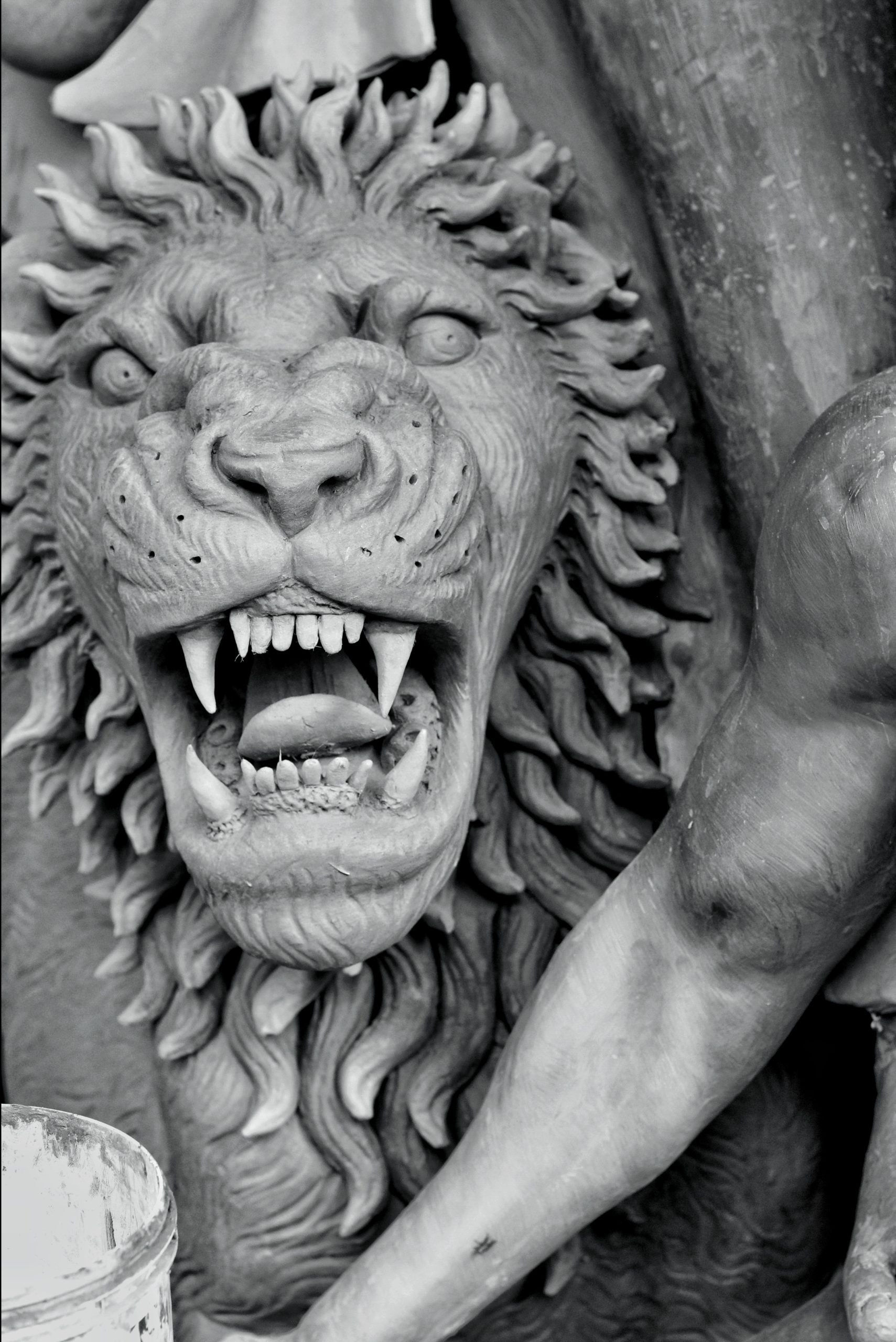 Intrigued by the variety of content on Social Media? We are here to not only oversee your social media handles, but also do hands-on work on its content; videos, photographs and every information you would want your audience to know, we provide it for you, like you want. We would curate and create content which caters to the client’s need to ensure maximum engagement. 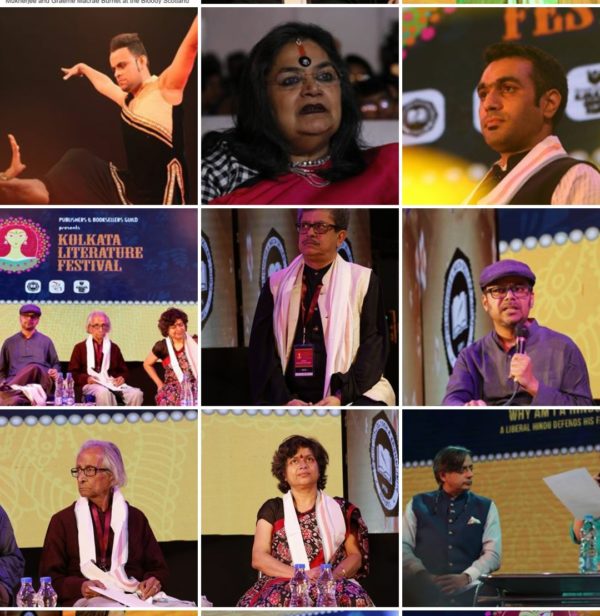 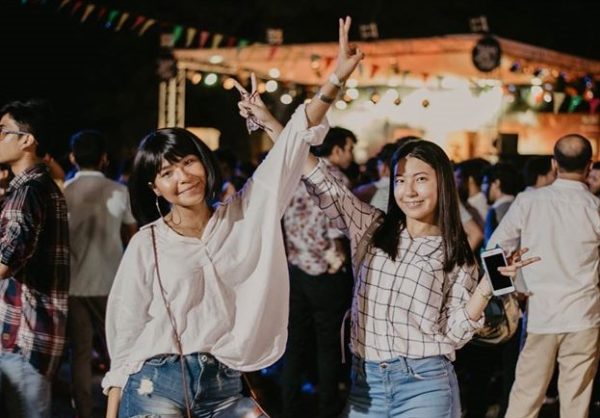 We analyze your audience, study and understand your product and work on it to reach your consumer. From campaigns for your old products to launches; we emphasize on end-to-end solutions for your Marketing needs.

An event just for you, how cool does that sound? Engage people at a location you want, tell them your story and make them a part of your legacy. We do everything, from the back end to the on-ground; the budgeting to the media; we do it all. 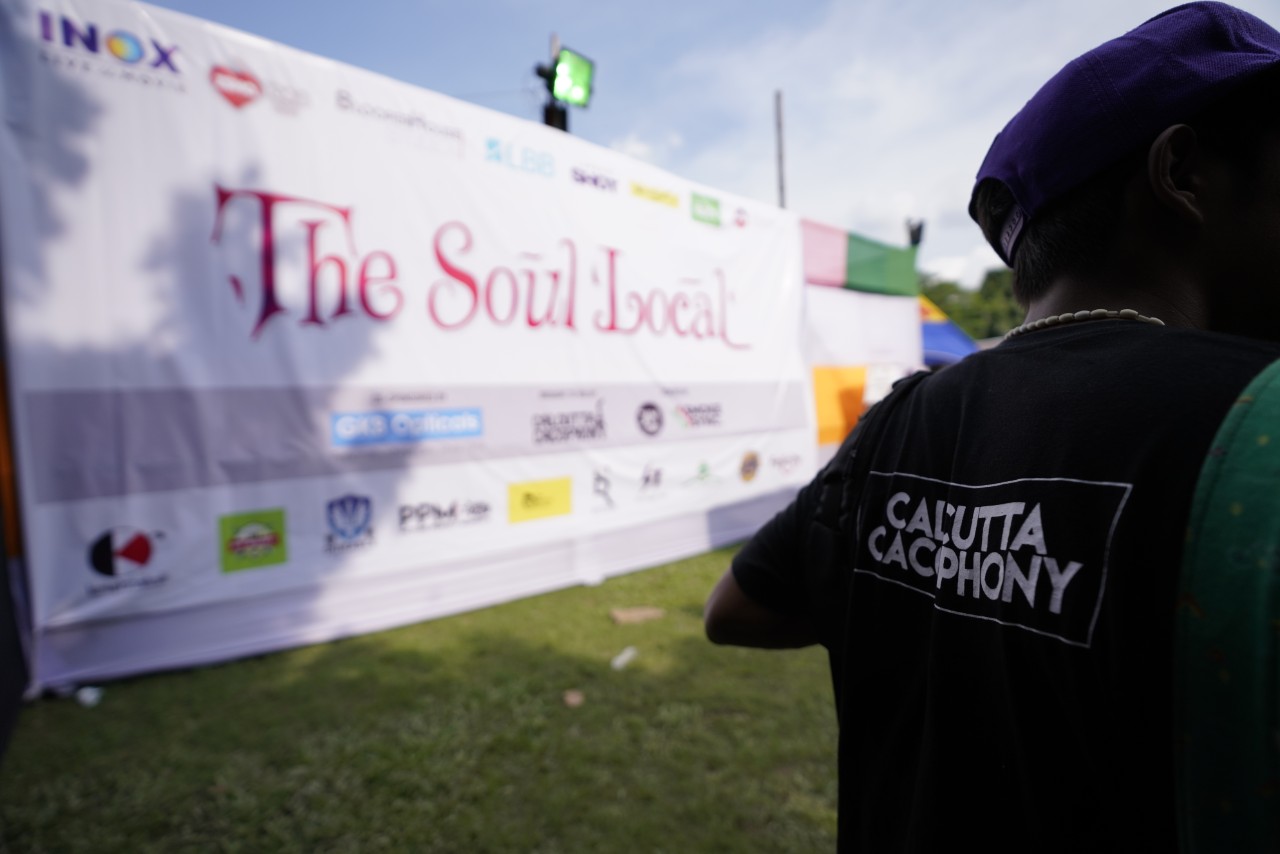 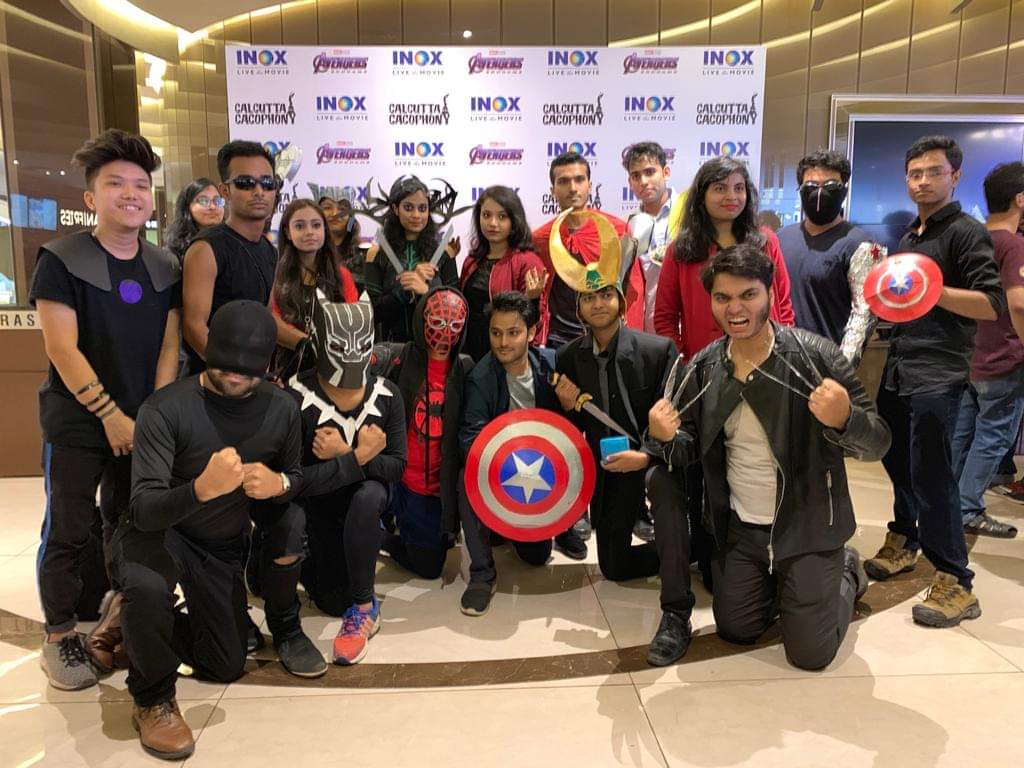 Through creative implementation we customise your brand's experience in a way that it stands out and gives your target user the feeling of wow!

We will help you reach directly to your targeted group of consumers with the help of our trusted social media influencers who help you curb the gap between creator and consumer. 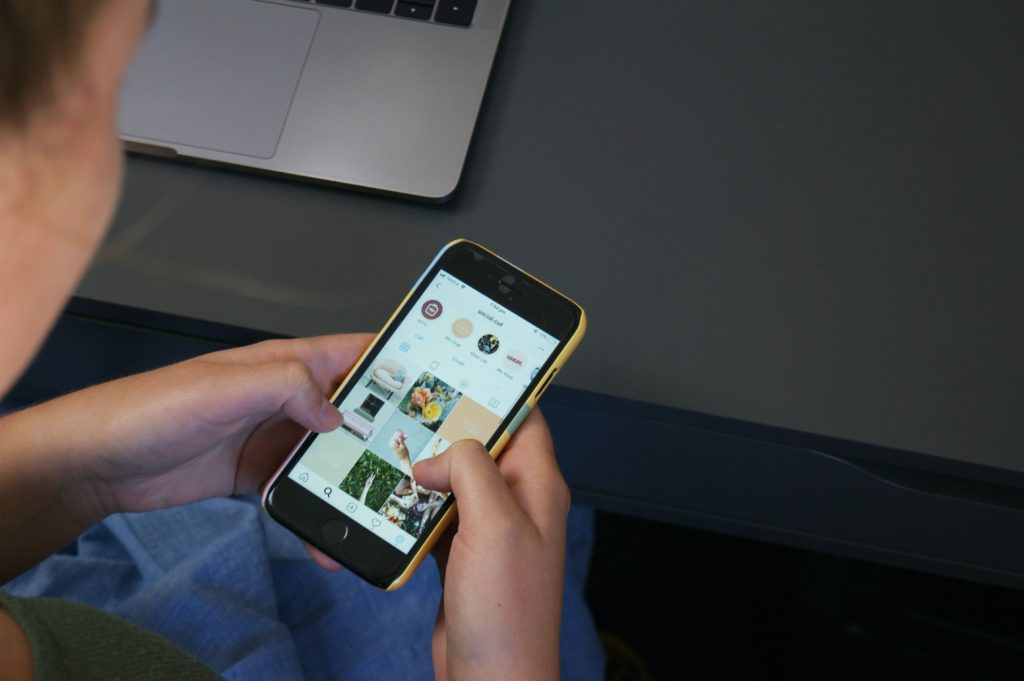 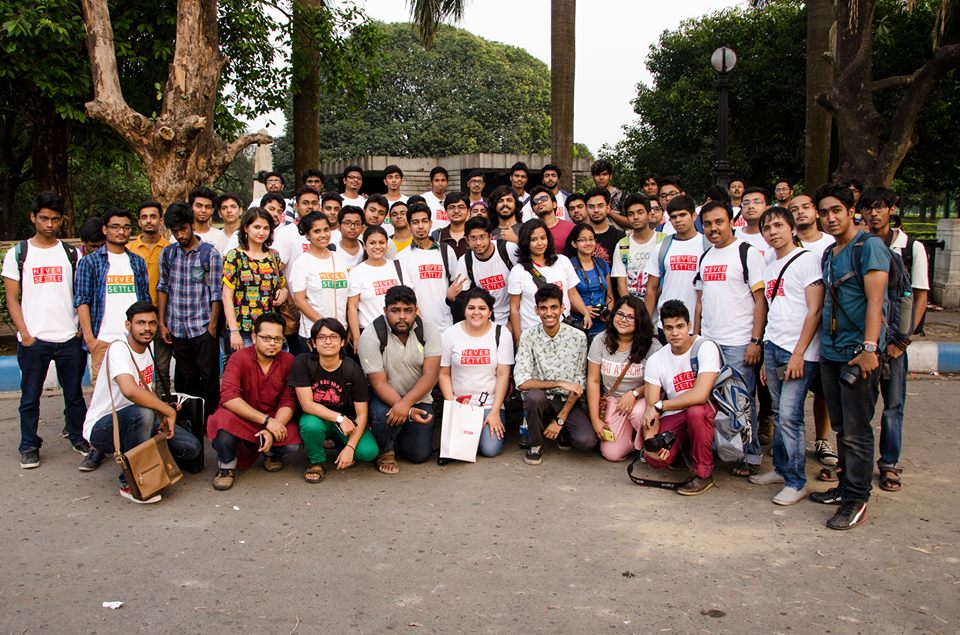 With the creative heads of ours and the idea that you have, we’d take the city by suprise with pop-up and different engaging activities to make their heads turn and take them by surprise!

If you have conceived a concept which is your baby, we can nurture and grow it into a full fledged idea with creative and experimental strategies which will set it apart from the average joe. 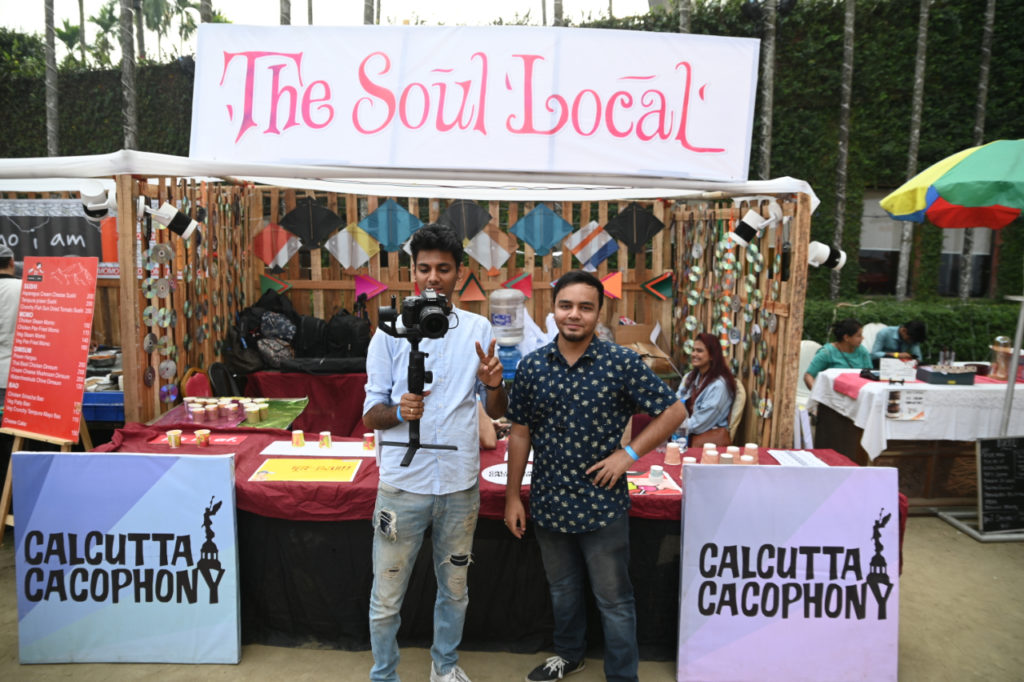 With experienced photographers and videographers on the team we can capture the moments you want to relive and also help it shine! From events to product placement nothing is too small or too big for us.

Some of the most popular press coverages 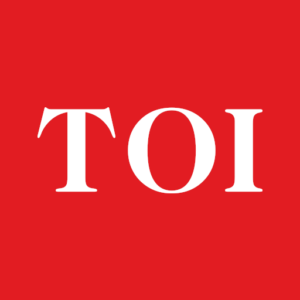 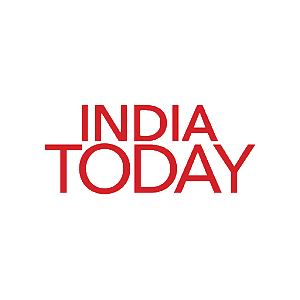 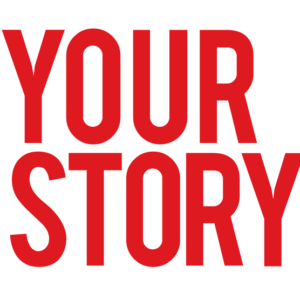 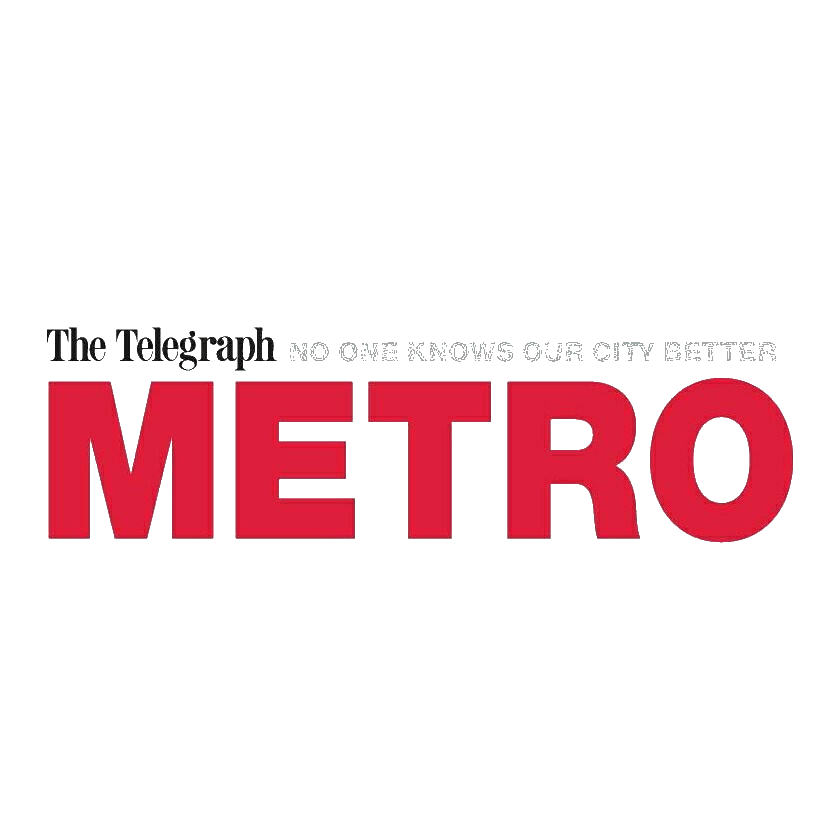 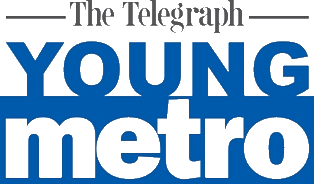